St Hilaire Cellars president Gary L Jackson grew up in Yakima and ventured across the Cascades to Seattle where he graduated from the University of Washington Foster School of Business. After honing his marketing skills at an advertising agency and Boise Cascade Corporation, he started a newspaper and built it into a major publishing company with the largest paid circulation weekly in the Northwest and a number of other publications, including tourist guides, tv guides, specialty newspapers and college newspapers.

Gary and his wife Christine, built a major thoroughbred breeding and racing operation in the early 1980’s and still remain involved in the sport.
He was twice appointed by the Governor as a Washington Horse Racing Commissioner. The couple owned thoroughbreds like Desert Wine, who ran second in the Kentucky Derby and Preakness and Triple Bend who set the world 7-1/2-furlong speed record and won the Santa Anita Handicap. The Triple Bend Handicap is named after him at Santa Anita every year, with a $300,000 purse.

In 1991, Gary started St Hilaire Cellars when there were only 75 wineries in the State. His concept was to provide private label wine to country clubs. The idea worked well and soon restaurants and others wanted their own labels on wine.

Fast forward to today. and St Hilaire Cellars is the Northwest leader in private and custom label wine, with a substantial portfolio of country clubs, resorts, restaurants, event centers, and private businesses. Their diverse clientele speaks to the quality of their wine with great service and reasonable pricing. Besides commercial customers, happy clients include the Seattle Seahawks, Mt. Rainier National Park, City of Spokane, charities, realtors and folks who want a special wine to celebrate a birthday, wedding or anniversary.

With operations and personnel across Washington and Oregon state, St Hilaire Cellars is ready to serve your custom label wine needs. 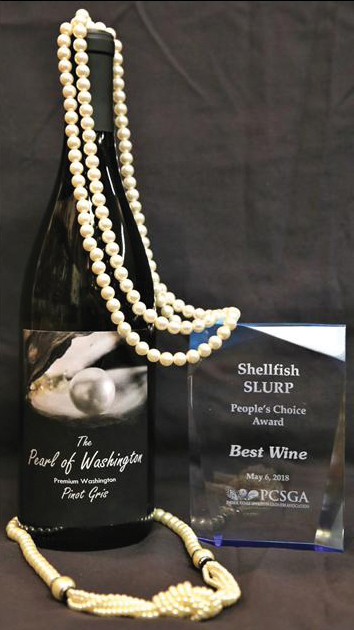 St Hilaire cellars Pinot Gris took the BEST WINE TROPHY at the 20th annual Pacific Shellfish Growers Event in Olympia. Besides winning the trophy against some of Washington’s best white wines. We donated two blockbuster items to the live auction – a bottle of Pearl Wine with an 18″ strand of pearls, and a bottle of Pearl with a 6-strand pearl bracelet. Both brought major bids with proceeds going to shellfish bed preservation.

St Hilaire Cellars is creating positive change in our communities by helping not-for-profits further their important missions. We are a firm believer in giving back to worthwhile causes. We have ongoing scholarship programs through wine with the University of Washington, Washington State University and Central Washington University. Animal rescue, medical, women’s issues, viticulture, athletic programs and youth charities have benefited from St Hilaire Cellars donations. 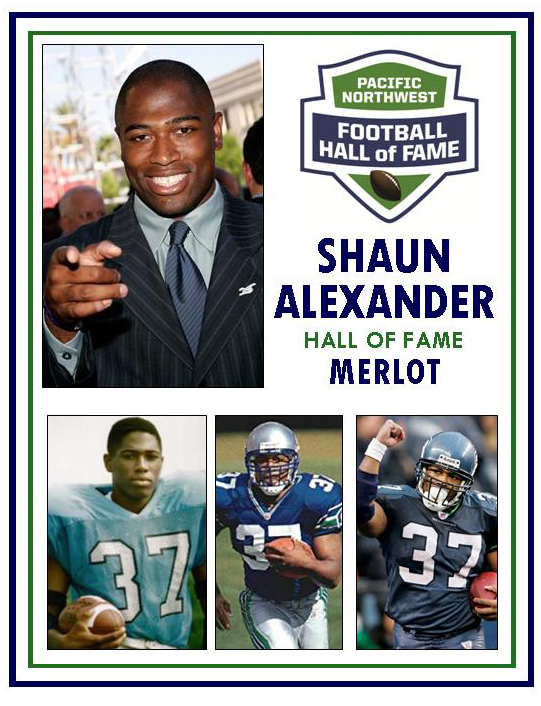 $2,300 was raised for the Pacific Northwest Hall of Fame with signed bottles of wine like the one above. St Hilaire Cellars produces private label wine for charities year around using famous athletes who sign the bottles for auctions. 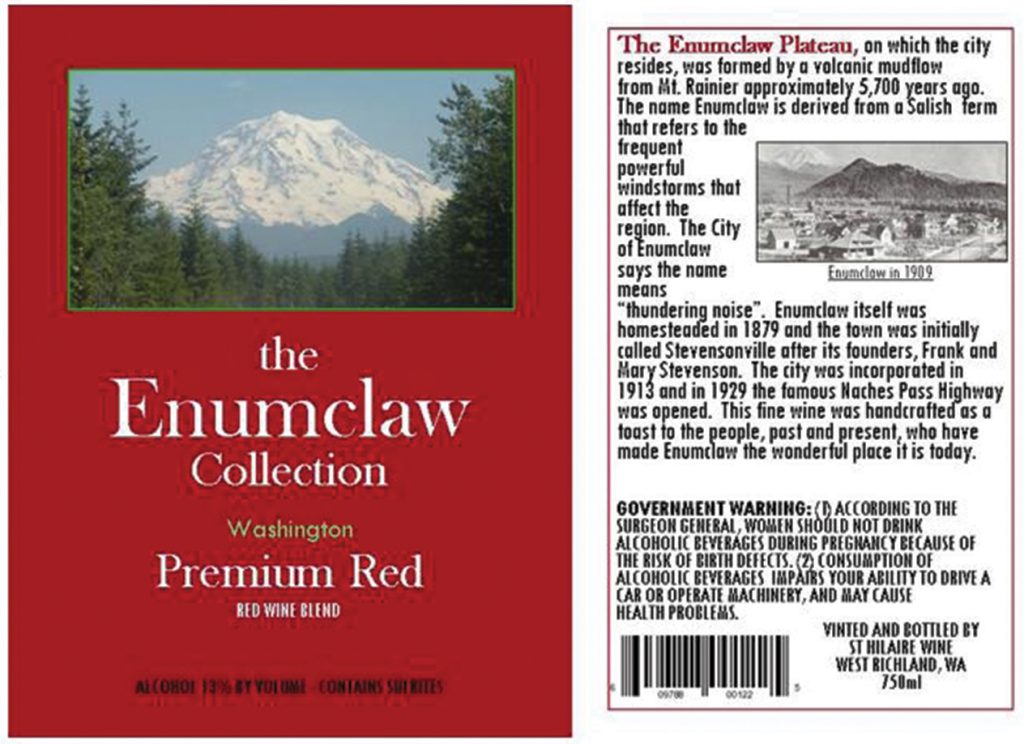 42 COMMUNITIES in Washington have had wine created for them by St Hilaire Cellars with a brief history of the community on the back label.  They are very popular and we are looking for more communities to honor with a signature wine and retail location to have it availble.